The field of audio engineering is expanding greatly in this time of flourishing media and broadcasting outlets. Audio engineers are responsible for mixing and mastering music, setting up live shows and other events, recording radio broadcasts and podcasts, and preparing all audio to meet industry standards. Formal education is a growing part of the job requirements, but talent is still the deciding qualification in landing a job in the audio industry. This article will provide two downloadable audio engineer resume samples, helping you create your own audio engineering resume. 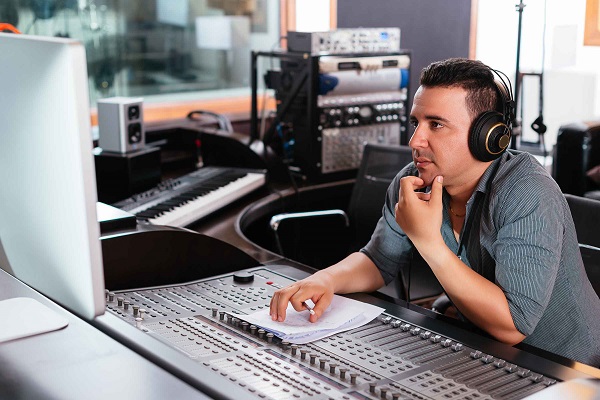 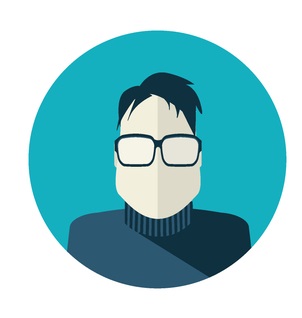 I am a professional audio engineer with over 10 years of experience in the industry. After earning my degree, I began working in recording studios across the city — and I haven’t looked back since. My local reputation has helped me start a lucrative freelance business, and I’ve recorded many projects for artists in the Utah area. I am a great team player, and I thrive under the pressure of tight deadlines. I am looking for a job that will allow me the creative freedom that I am used to, while also providing me with structure. 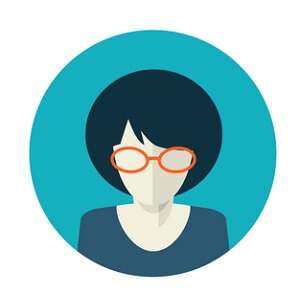 I am a recent college graduate with a degree in Audio Engineering and Sound Design. During my studies, I was an intern in my university’s audio lab where I learned a lot about mixing audio for media and advertising. I hope to find a full-time position where I can use my engineering skills to help a media company impress its viewers and listeners. My previous experience makes me an ideal candidate for media companies looking for an in-house audio engineer.

Getting a job in audio engineering requires more education than it has in the past, but there are more jobs available to those with the right credentials. Instead of spending most of your time applying for positions in prestigious recording studios, you might find an opportunity with an upstart media company in your hometown. The possibilities are out there for those with the correct mindset and work experience. Have you ever written an audio engineer resume? Let us know your thoughts and strategies in the comments below.

This site uses Akismet to reduce spam. Learn how your comment data is processed.

We use cookies to ensure that we give you the best experience on our website. If you continue to use this site we will assume that you are happy with it.OkRead more